While there are a number of incongruities overall, throughout each of the Passion narratives it is deliberately pointed out that every one of the final movements leading to Jesus' eventual death - as well as, necessarily his actual death - occurred at the time of the Passover. There is no current scholarly consensus as to the certainty of the exact timeline to His final days, but there are in fact hints that lead to a degree of clarity. 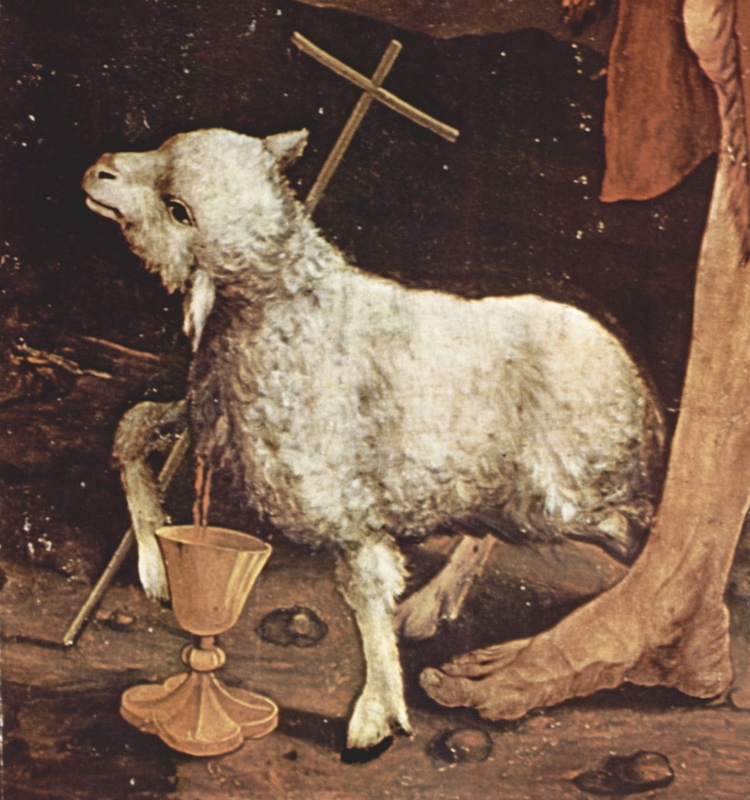 From 'The Crucifixion,'
by Matthias Grunewald (1515)

Matthew 26:17 tells us it was the first day of the Festival of Unleavened Bread when the disciples inquired of Jesus as to where they should prepare for the Pesach Seder - the Passover meal proper; both Luke 22:7 and Mark 14:12 corroborate this timing. Traditionally, on the Day of Preparation chametz (leaven) is completely purged from the household, and this is likely what the disciples were implying was necessary to do in order to prepare for the meal. Differing interpretations of tradition based upon Exodus 12:18NRSV.
In the first month, from the evening of the fourteenth day until the evening of the twenty-first day, you shall eat unleavened bread. make it somewhat difficult to pinpoint the date; by the time of the first century, many Jewish families ceremonially burned chametz, but did so on different days and different times of days depending on how the passage in Exodus was read.1 Because the Gospels are quite explicitly unanimous with regards to the day of Jesus' crucifixion being on the Day of Preparation,2 it is not implausible that the above exchange was late Nisan 13/early Nisan 14 - which would then be consistent with being the first day of the Festival of Unleavened Bread.

What this also implies is that the Last Supper we read Jesus partaking of with His disciples was not the Passover Seder - or at least not a traditional one, which would have been eaten, depending on your Jewish group, either at the end of Nisan 14 or the end of Nisan 15. Because Jesus died during the day it would be impossible for Him to eat at the traditional hour that evening or the next. This notion is one that many scholars are beginning to suggest in light of new research, albeit not without opposition. Still, verses such as John 13:1-4NRSV.
Now before the festival of the Passover, Jesus knew that his hour had come to depart from this world and go to the Father. Having loved his own who were in the world, he loved them to the end. The devil had already put it into the heart of Judas son of Simon Iscariot to betray him. And during the supper Jesus, knowing that the Father had given all things into his hands, and that he had come from God and was going to God, got up from the table, took off his outer robe, and tied a towel around himself. support the argument that the supper Jesus ate was before the feast of the Passover. Moreover, many scholars make the argument that in Luke 22:15 Jesus, in saying He will not eat the Passover until it is fulfilled in the kingdom of God, is in fact saying He is not going to eat it because He's going to be dead when it actually comes time to enjoy the Seder.

Tyndale House of Cambridge, UK, published a paper in 1992 in which the authors attempted to ascertain a precise date of Jesus' crucifixion using astronomical data that coincided with the biblical accounts. Taking into consideration that the Gospels agree Jesus died on a Friday in addition to considering the years in which a lunar eclipse occurred3 as well as the political arrangements of the time - and eliminating Nisan 15 as a possibility due to its occurence on a Friday being too early (27 CE) or too late (34 CE) - they concluded that Jesus was likely crucified on 3 April 33 CE, Nisan 14.

So what does all of this matter? What does it mean in the end? What is the big deal with Nisan 14? Well, I'll let Paul explain: Clean out the old yeast so that you may be a new batch, as you really are unleavened. For our Passover, Christ, has been sacrificed (1 Corinthians 5:7, emphasis added).

According to Exodus 12:6, the unblemished lamb is to be slaughtered 'between the evenings' as part of the Day of Preparation readying. While the Hebrew is somewhat ambiguous, by the time of the first century, 'between the evenings' had come to be understood as during the afternoon of Nisan 14. That is, the lamb was to be slaughtered sometime between our 2PM and 6PM. If we look at the Gospels, Jesus was crucified at noon and died at 3PM;4 thus, He died during the time of the afternoon the paschal lambs were being sacrificed.

Jesus' forerunner, John, did not hesitate to immediately name Jesus 'the lamb of God' - twice! - pointing towards this very fact we've been examining.5 So what is the significance? How should this inform our atonement theologies? Such themes will be examined in the conclusory post next time.